CNP CYCLES has signed a contract with Berliner Wasserbetriebe (BWB) 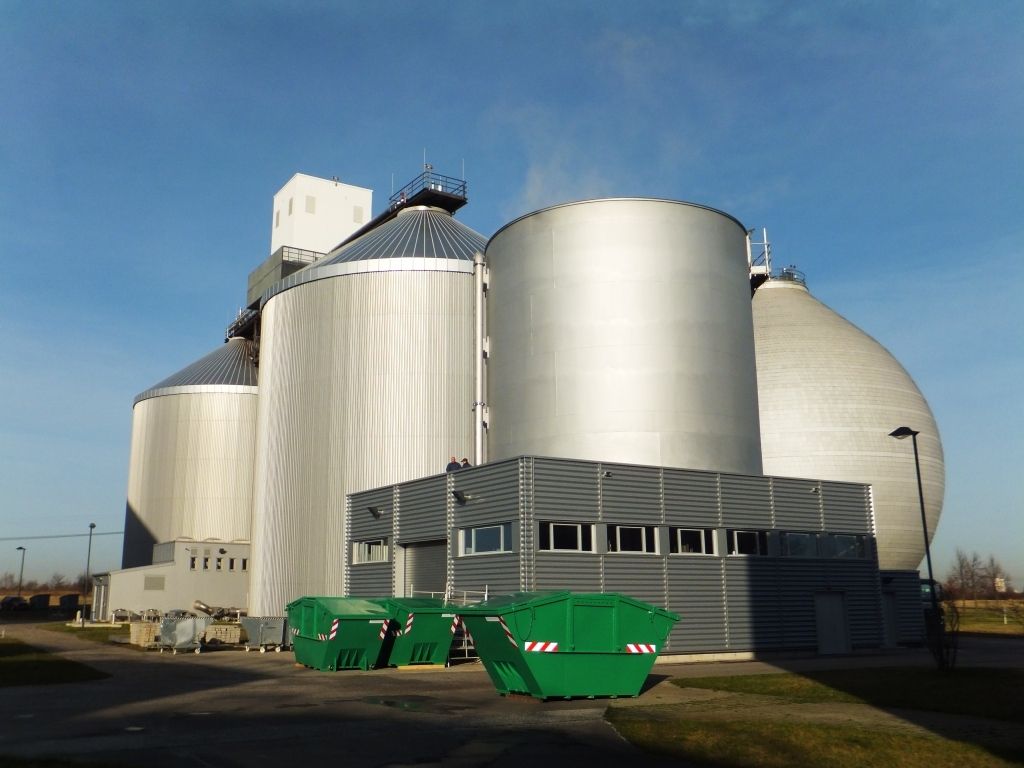 BWB is one of the biggest municipal water utilities in Germany, responsible for water supply and sanitation in Berlin and parts of Brandenburg.

In the WWTPs with biological phosphorus removal and digestion, Struvite or MAP (magnesium ammonium phosphate) could form deposits inside the pipes, pumps and process equipment and can lead to solid incrustations. The same challenge faced the plant in Waßmannsdorf, which is the second biggest WWTP in Berlin. The pipes and aggregates between digestion and dewatering process had to be intensively maintained regularly.

The appearance of MAP deposits was completely dissolved with a system for targeted MAP-crystals precipitation from the digested sludge. This patented process, called AirPrex® was invented by BWB. BWB passed on the exclusive licenses for Germany to CNP. Besides the German licenses, CNP is the owner of the international patent of this MAP process and also of the trademark rights to AirPrex®.

Until now, the withdrawal of MAP sedimented in the reactor to a discharge tank functioned by means of a gate system. From here the crystal enriched sediment was transported by a screw conveyor into a MAP-washer. This manual system needs to be automatized, to simplify and reduce the operation efforts.

The new MAP-discharge system will include automatic MAP discharge by a progressive cavity pump, a new MAP-washer and a movable discharge screw conveyor. This will enable the MAP transportation into three containers in parallel, thus extending the replacement intervals of the containers and reducing the manual intervention of the operating staff.

BWB and CNP are proud of years of successful cooperation and partnership. CNP’s high-quality engineering and technical support are something that BWB can strongly rely on.